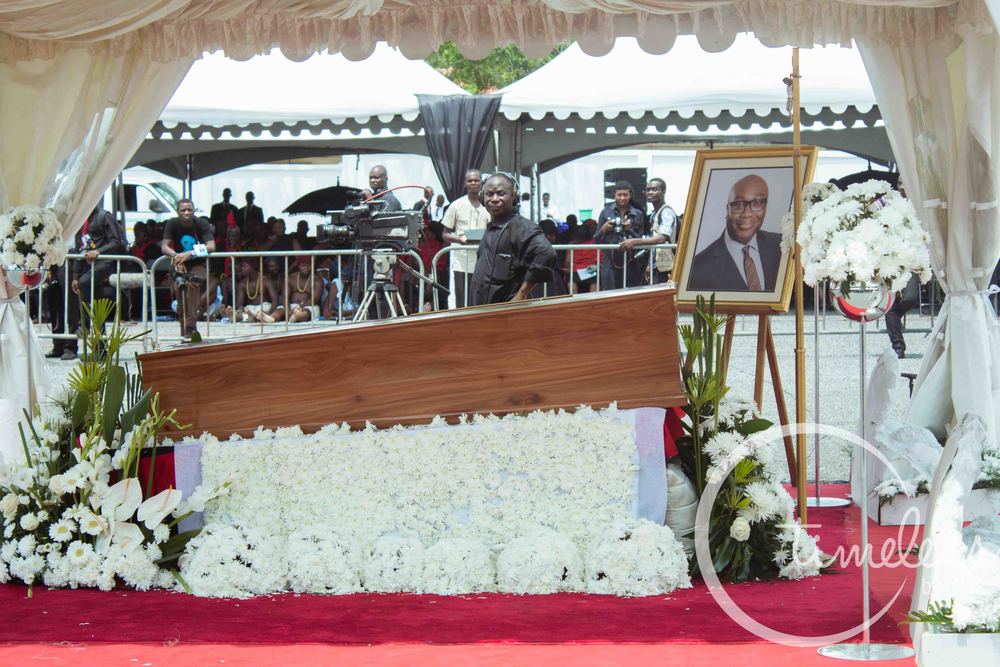 The family of Komla Afeke Dumor, BBC senior broadcast journalist and former presenter of Joy FM’s Super Morning Show has decided that his final funeral services will be held from the 21st to the 23rd of February 2014.

A solemn Catholic Requiem Mass for the repose of his soul shall be held on the morning of Friday the 21st of February 2014 at the Holy Spirit Cathedral. This will immediately be followed by a public viewing the same day. This, the family believes, will enable as many people, particularly the youth of the country to pay their last respects to him.

A liturgical service will be held on the 22nd of February 2014 at the forecourt of State House. There will be a private family burial.

Finally, there will be a Thanksgiving Service on the 23rd of February 2014 also at the Holy Spirit Cathedral.

Komla’s father, Prof. Ernest Dumor says, “These are very sad times for the family as we send Komla to his final resting place. Komla clearly touched many lives and we remain most grateful to God Almighty for that”.

Further details of the services will be posted on Komla’s official memorial website – www.komla-dumor.com and communicated through other media outlets.