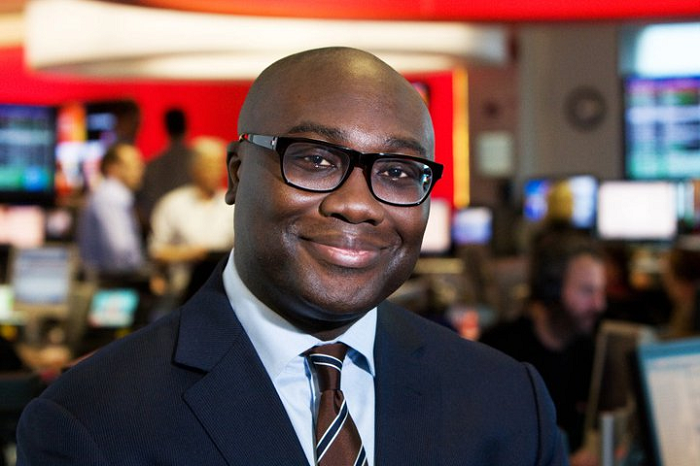 It has been five years since the Komla Dumor Award was instituted by the British Broadcasting Corporation (BBC) in honour of the ace Ghanaian Journalist, the late Komla Dumor, who died suddenly at the age of 42, while working with the BBC.

The Komla Dumor Award is given every year in honour of a budding African journalist who displays exceptional journalistic excellence comparable to that displayed by the late Dumor.

Sadly enough, since the award was instituted in 2015, no Ghanaian journalist has ever won it to bring the prize home.

For the past five years, the award has been won by a Kenyan, Ugandan or a Nigerian. The 2020 award also sadly eluded Ghana and was, once again, won by a Kenyan.

We have one of the best journalistic institutions in Africa, Ghana Institute of Journalism (GIJ), which attracts students from all over the world.

Apart from that, we can also boast School of Information and Communication Studies at the University of Ghana (UG), pioneered by the late Paul Ansah.

With all these institutions in Ghana, what accounts for the dearth of Ghanaian broadcast journalists at the international scene? The answer is simple.

In years gone by when we had Ghana Broadcasting Corporation (GBC), which also had a Twi segment, every good broadcast journalist in those days aspired to work at GBC 2, the English segment, which was the preferred station of everybody.

As a result, GBC was able to produce such journalists as John Hammond, who was later poached by Radio Netherlands.

Can you imagine the joy and satisfaction in the heart of Ghanaians anytime they heard the voice of John Hammond on Radio Netherlands? Those were the days when Ghanaian broadcast journalists were trained at the GBC Training School (I wonder if it still exists) to speak the English language as it is.

Then we also had another GBC stalwart, Richard Kotey, who was also poached by the Voice of America.

These two personalities served as good ambassadors of Ghana in the field of broadcast journalism.

Nobody should misunderstand me to be saying broadcasting in our local languages is bad. However, my point is that there is too much emphasis placed on Twi broadcast journalism to the extent that English broadcast journalism is literally dead in Ghana, both on radio and television.

With the complete localisation of our broadcast journalism, how can our nation produce another Komla Dumor to bring home the award which has eluded Ghana since 2015 when it was first instituted?

Whether we like it or not, by accident of our colonial past, English language is our medium of instruction and Ghana is part of the Anglophone community.

Now we can count hundreds of privately owned FM stations across the length and breadth of the country.

With the litany of privately owned FM stations scattered everywhere doing the same thing at the same time all the time, only two of the lot broadcast in English, and those are Joy FM and Citi FM.

Coincidentally, it was Joy FM which discovered and nurtured the late Komla Dumor to international stardom, while Citi FM has also produced one Vera Kwakofie, who also works behind the scenes at the BBC.

Please let me use this forum to sound a note of caution to our budding journalists that broadcasting, whether in English or Twi, especially news broadcast, is a serious business, which should never be submerged in comedy, neither should the content of the news be lost through comical and difficult to understand proverbs.

The writer is a lawyer.
E-mail: Adomakoacheampong55@gmail.com