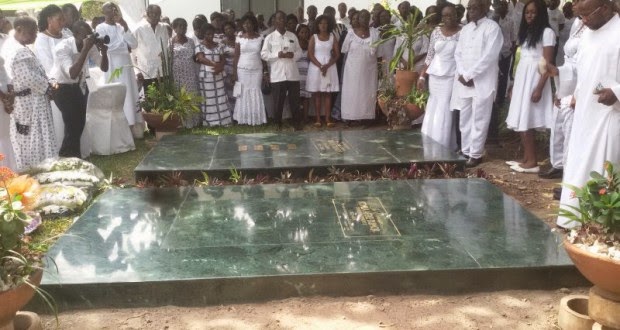 The service which is scheduled to take place at the Holy Spirit Cathedral at Adabraka in Accra, will be followed by the unveiling of his tomb later on Saturday.

The late media icon was a former presenter on Joy FM and until his death, he presented the“Focus on Africa” programme on the BBC.

His body was flown home on February 3, 2014 and was buried on Saturday, February 22.

The impact of his death was felt by both Ghanaians and non-Ghanaians due to the unsurpassed mark he made within the short time he worked as a broadcast journalist.

In May 2014, his family launched the Komla Dumor Memorial Foundation in New York aimed at fostering dialogue on issues of development and to reshape the identity of Africa as the new frontier in the world system.